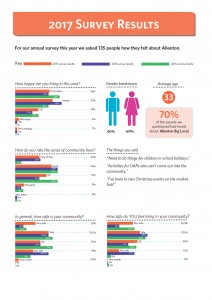 We completed our annual survey during 2017 and, this year, managed to speak to 135 people to get their views on Allenton and how they feel about the area. We have now published the results of the survey alongside the feedback from 2016 and 2015.

You can download a PDF of the results using this link.

The number of people who said that they were either ‘very happy’ or ‘happy’ living in the Allenton Big Local area was 71%. Whilst this is a very pleasing result, the figure is down a little from 2016 (when the figure was 79%), 2015 (77%) and 2014 (76%). Does this mean that people are less happy living in the area? Possibly, but there are other factors that may have influenced this change.

Firstly, we spoke to 35% more people for the 2017 survey and we set out to target a much wider age range and demographic. Secondly, the questionnaires for the 2017 survey were completed in a cross section of places within the community. The previous surveys had primarily been completed at community events such as summer fairs and the Christmas event at Allenton Market. The happy atmosphere at these community events may have positively influenced some of the responses. This year’s survey has had a wider reach and is therefore likely to offer a more accurate reflection of how people are feeling about Allenton.

These changes are also reflected in the responses to the question: How do you rate the sense of community here? Last year, 67% of the people we questioned rated it as either ‘very strong’ or ‘good’. This year, only 60% of the people felt the same way. However, that is still considerably higher than the 2014 and 2015 figures, which were  31% and 48% respectively.

Here are just a few of the comments we received during our 2017 survey. You can download a full list of the verbatim comments here.

“Need to do things for children in school holidays.”

“Activities for OAPs who can’t come out into the community.”

“I’ve been to two Christmas events on the market. Fab!”

If you have any comments about Allenton that you would like to share or ideas on how Big Local funding should be spent in our area, please email info@biglocalallenton.co.uk. 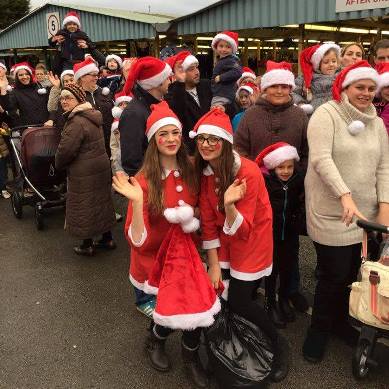 Feedback from our Christmas event 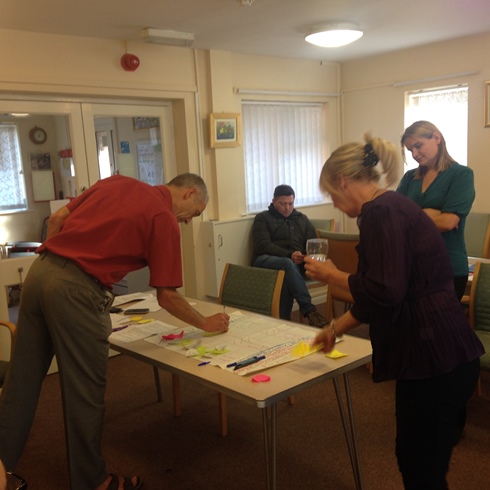 Planning for the next three years