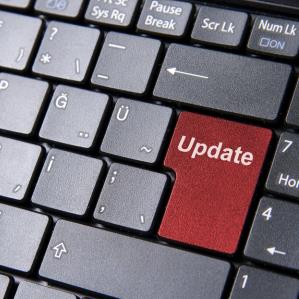 Community Action designed and ordered the flyers and posters for individuals and groups to send in their comments. 11,000 copies went out in the Derby Express newspaper and 2,000 were given to partners to distribute around shops and businesses. A number of comments were received through Facebook, Twitter and the text account (see the comments in previous blog entries).

Community Action hosted a networking event at Base 2 in Allenton on 7th December 2011. Eleven people from eight groups attended and were really keen to help, get involved and consult with their users. Transformations completed four questionnaires and at least four groups were interested in hosting their own consultation events to involve their users.

Enthusiasm worked with a student to develop the original website. The day-to-day management of the site is now being undertaken by Derby Homes as part of their contribution to the partnership.

We have had 19 comments through various means from an initial consultation. Remember to give out the following contact details when asking residents to give their views on how to spend a Million in Allenton:

Transformations is a consultancy firm working with us on this project. They are in the process of contacting local groups to ask them to consult with their users so that we can get as many views as possible about how to spend £1 million for the benefit of Allenton. We will feedback what the groups have been saying.