Paul gets help from the Work Club 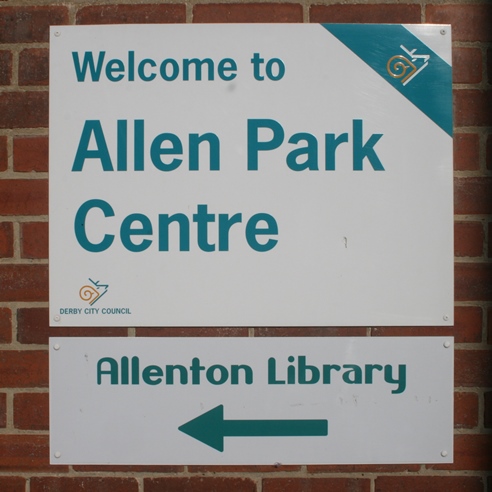 Paul gets help from the Work Club

Chris at the Allenton Work Club was able to work with Paul to create a CV that enabled him to market his skills and knowledge effectively, which also increased his confidence.

Chris then set up a Universal Job Match account and taught Paul how to use the system. Paul had been trying to do his job searching on an iPad bought for him by his son, but without basic IT knowledge this was causing him to get frustrated.

Paul has been back for ongoing support and is starting to get offers of interviews. He has now signed up for a First Click into Computers course with Derby Adult Learning Services which will help him to develop his IT knowledge. In addition, he has now gained a week’s work trial at Bombardier in January with a view to being taken on for forthcoming contracts. He has already passed a one day interview.

Here’s what users of the Work Club say about the help they receive:

I feel the staff go above and beyond to be helpful. They do their best to keep our mind set positive which we really appreciate.

The Work Club is just what I need to motivate and assist me to achieve what is required, such as completing a CV. Chris has been a great help and has shown me a clear way forward, for which I am grateful.