Dancing in the street

Dancing in the street

Young people from Allenton will be performing street dance at 1pm on Saturday 28 November outside Wilkos store on Allenton’s main shopping street. The activity has been organised by The Enthusiasm Trust and funded by Allenton Big Local.

Young people from Allenton have been attending workshops with Trinity Warriors Dance Academy. Trinity Warriors are a Derby based crew, well known as Sky One’s Got to Dance Finalists. They now share their expertise in dance workshops to inspire young people in hip hop dance styles such as Bboying, Street Dance, Poppin, Lockin and House.

Please come along to the shopping centre in Allenton on 28 November to encourage the young people and watch the performance. 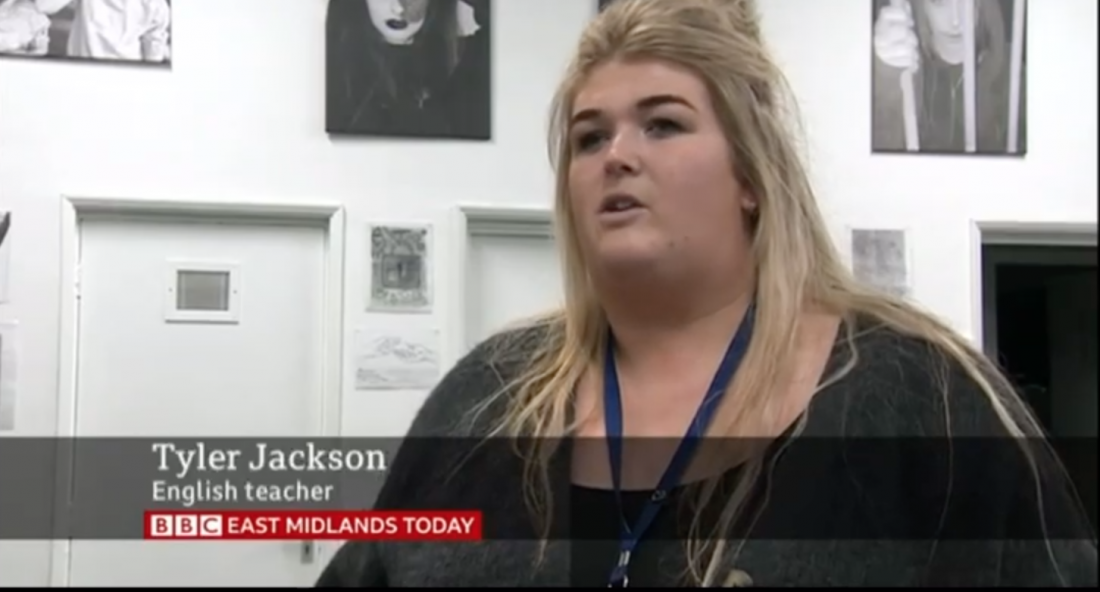 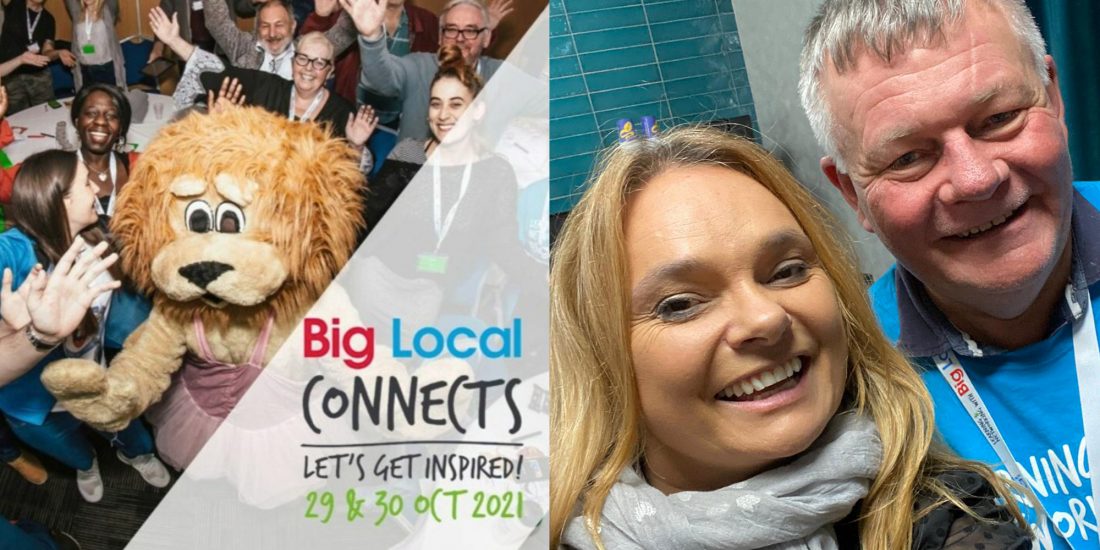